My Tryst with Tharoorian English 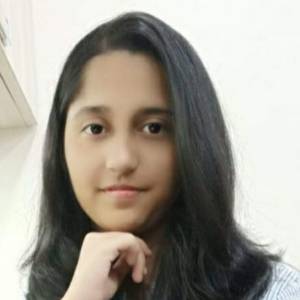 Remember the times you envied Shashi Tharoor for his vocabulary? He has introduced India to many words and makes us more familiar with English. Apurva tells little more about Dr. Shashi Tharoor’s persona and the huge fan following of his English. 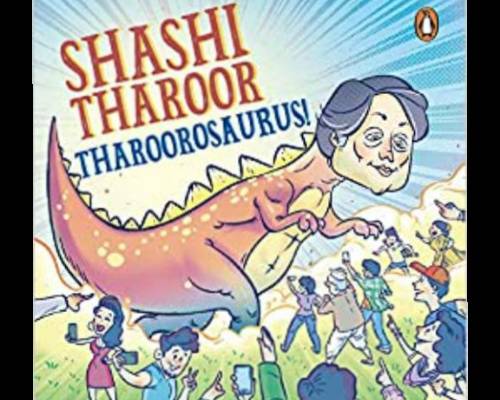 Remember the times you envied Shashi Tharoor for his vocabulary? He has introduced India to many words and makes us more familiar with English. Apurva tells little more about Dr. Shashi Tharoor's persona and the huge fan following of his English.

It's a bright summer morning when I am going through my Twitter feed. My inclination towards Twitter is a given because of its precise nature. The lesser the words, the more objectivity there is in understanding world affairs, especially in this trolling centered world. So, while I am ritualistically scrolling through my feed, I come across Dr. Shashi Tharoor's tweet about a journalist. The Tweet reads: “Exasperating farrago of distortions, misrepresentations & outright lies being broadcast by an unprincipled showman masquerading as a journalist.” In a jiffy I put down my cup of coffee, and leave my phone on the side table; I run towards the most under-read section in my library. I carefully pull out the dictionary and try making sense of all the words that the tweet had; farrago taking the lead. Dictionary defined farrago as a confused mixture of a hotchpotch. Wow, a word with that caliber to describe something that is a mess. Later, that day it dawned upon me that I could have easily googled the meaning of 'farrago'. But no, I chose to look it up in the dictionary. This is the impact Dr. Shashi Tharoor's English could have on a layperson.

From being the Under-Secretary-General of the United Nations to venturing into the Indian political scenario, Dr. Shashi Tharoor has been consistent with his ease of using complex English words to describe any given situation. Words, per see, don't have a character of their own but his words seem to have an independent existence. They successfully establish themselves as entities and therefore garner praises. What primarily makes the impeccable and complex wordplay charming is the fact that it is antithetical to the post-internet language but still manages to break the internet. So much so that his words have become a part of pop culture references. Like the high calorie 'rodomontade' made it to the Amul butter advertisement. There have been quiz questions dedicated to guessing the meaning of his words. Decoding the meaning of his words has been equated to solving the crossword puzzle. Another reason why Tharoorian English impresses us because, the language, in particular, has been held in the highest regard for years together. In India, if you know English, you have a better chance of being respected over others. Although India is a land of linguistic diversity, there is no language at par with English. It is probably due to the colonial hangover that English has commanded so much respect. Not just that English has also been viewed as a language of advancement and aspiration.

All said and done, I am also a part of the brigade that uses English to express what I feel. And no, there is no harm in learning new and complex words from the language you love. I mean in the pre-Internet era, we all remember our parents asking us to read an English newspaper, mark difficult words and look for their meaning in the dictionary. In a way, Dr. Shashi Tharoor is bringing back that culture, at least for me he is. Life has come full circle in that sense, and not just for me, it's the case for Great Britain as well. I mean heart swelled with pride when Dr. Tharoor in his flawless English told the Oxford Union as to why Britain owes reparations for colonizing India.

Agreed, that political English or any language for that matter needs to resonate with the target audience and it is unfair to judge an individual based on his knowledge of a particular language. But why not take it in our stride and learn what we consider elitist. So, let's allow Tharoor his 'worldly' vanity. And as I would like to say, he's just a sophisticated rhetorician intoxicated by the exuberance of his own verbosity. 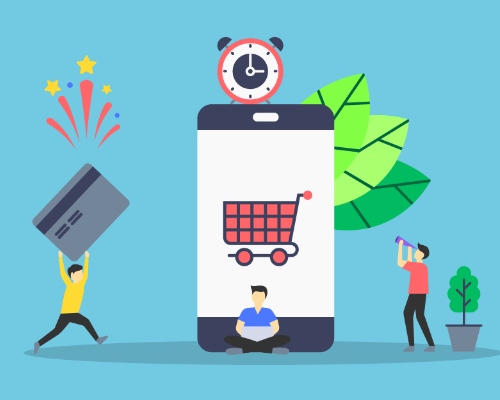 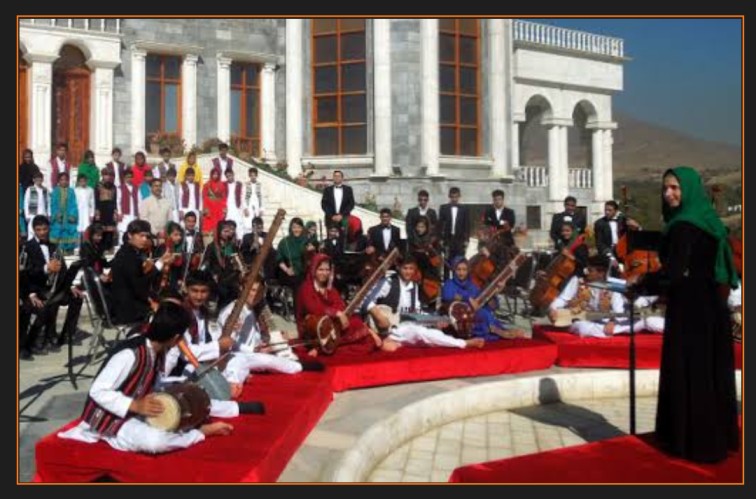 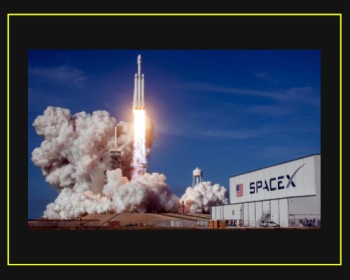 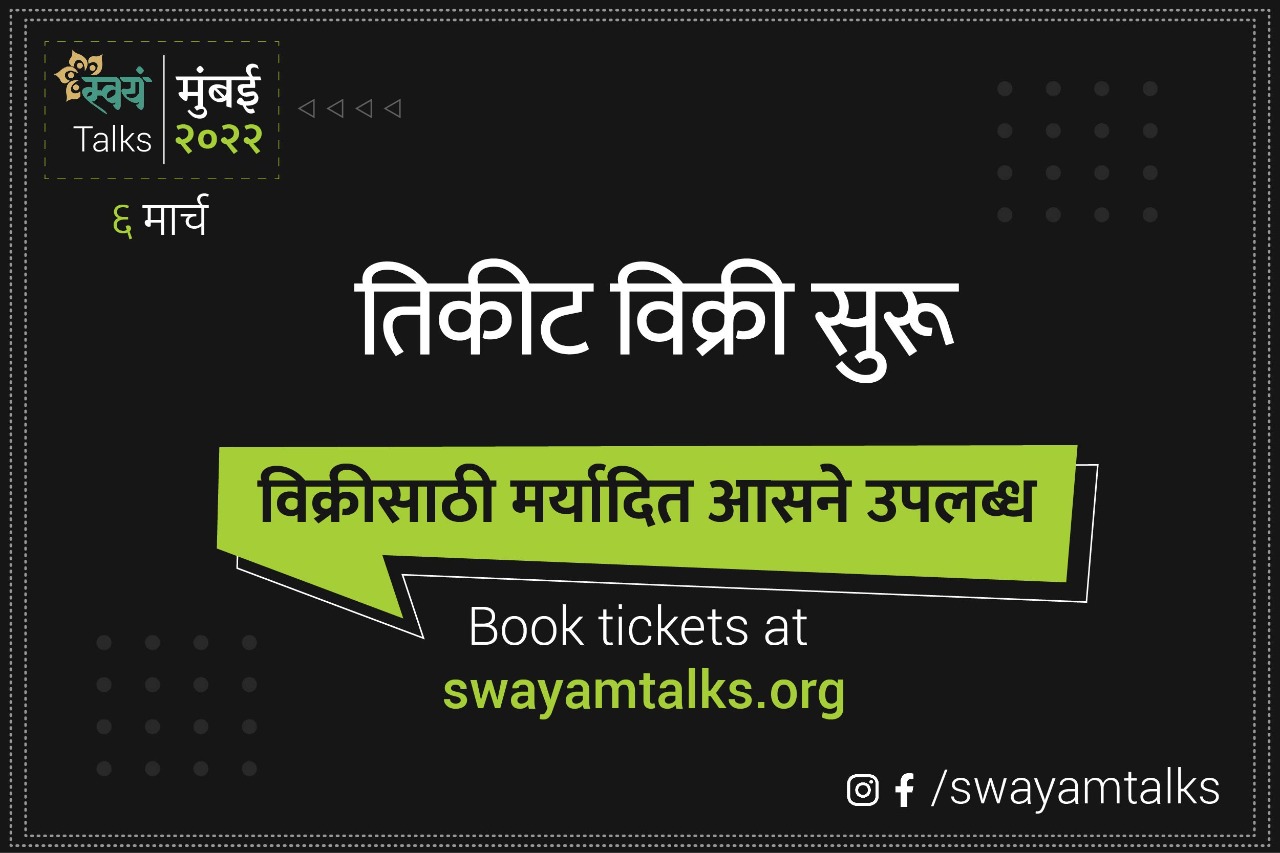